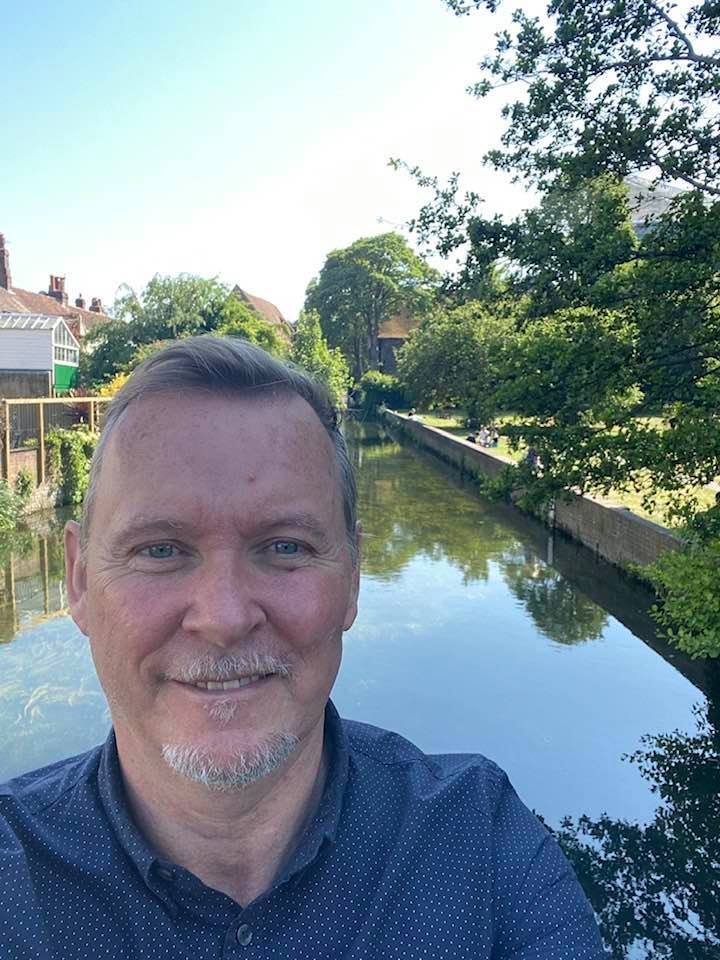 David grew up in the north west of England but lived in Vienna and Berlin in the late eighties and the nineties. In 2000, he returned to the UK to study Playwriting at Birmingham University. In 2004, his translation of the Austrian play ‘The Chairwoman’ by Werner Schwab toured the UK and Ireland to critical acclaim. His play ‘The Waiting Room’ was produced at The Joint Stock Theatre, Birmingham in 2009. David is presently collaborating with Delyth Jones on her one women show and a production of his play ‘A Birthday Present’,