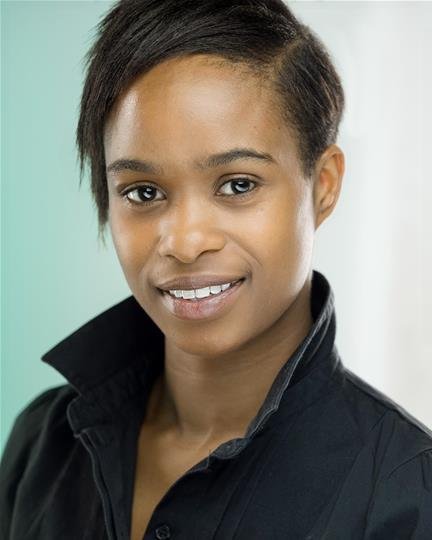 Reaya is a professional actor and dancer/movement director based in the Midlands. She started her training whilst studying performing arts at Sandwell College, going on to complete the highly coveted Flying Start course directed by Birmingham City Council, and then later completing a Batchelor’s degree with the Birmingham School of Acting. During her time there Reaya performed in many shows including Bedlam, Threepenny Opera, Pheadra and The Last Days of Judas Iscariott just name a few. Upon graduating she formed the company ‘Strictly Arts’ alongside Corey Campbell, alongside pursuing her own freelance acting and performance work. Reaya recently took part in the Critical Mass playwriting course as well as Trainee assistant Director for the ‘Sister Hood’ at the Belgrade Theatre, and is now in the process of setting up her own production company, ‘Women Writes’ empowering women by telling BAME stories which focuses on female leads, by female writers. Our aim is to generate a body of female work for female voices so that the productions can be seen by many audiences on a variety of platforms.